2:26 pm Market Check: Equity benchmarks continued to consolidate in afternoon trade while the broader markets were off day's high after a rally in previous session.

The market breadth was negative as about 1,446 shares declined against 1,119 advancing shares on the BSE.

The object of the issue is to augment long term resources of the Corporation, HDFC said in a regulatory filing today.

"The proceeds of the present issue would be utilised for financing/refinancing the housing finance business requirements of the Corporation," it added.

The secured redeemable non-convertible debentures offering 7.28 per cent coupon rate are set to mature on March 25, 2019. 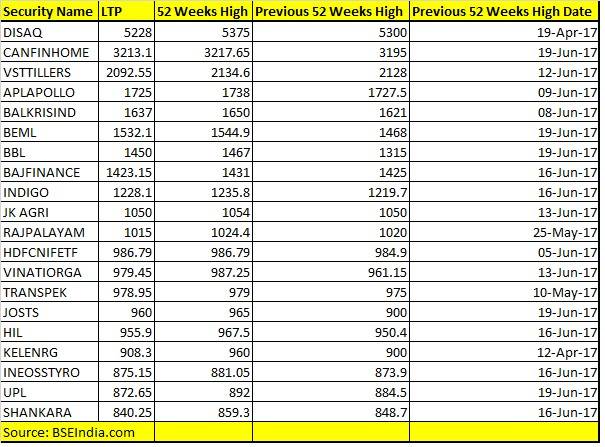